Amy Mainzer (born January 2, 1974) is an American astronomer, specializing in astrophysical instrumentation and infrared astronomy. She is the Deputy Project Scientist for the Wide-field Infrared Survey Explorer and the Principal Investigator for the NEOWISE project to study minor planets and the proposed Near Earth Object Camera space telescope mission. She is the host of the educational live-action segments that air between episodes of Ready Jet Go! , and she is also the science consultant for the episodes. 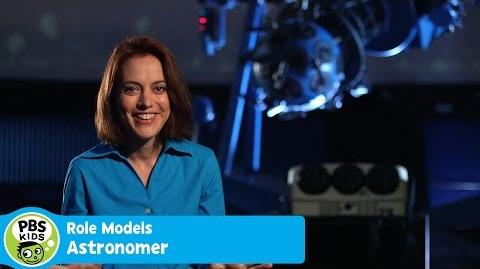 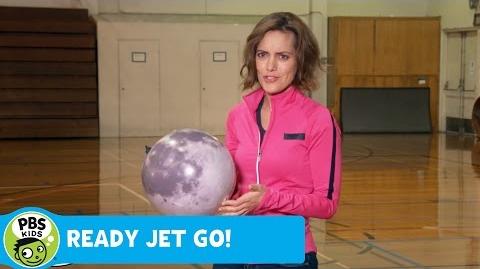 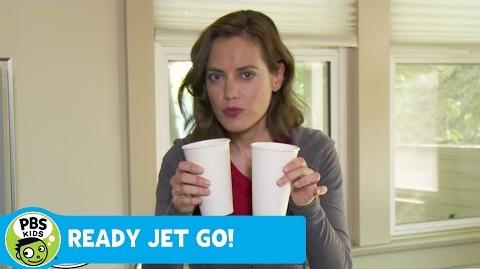 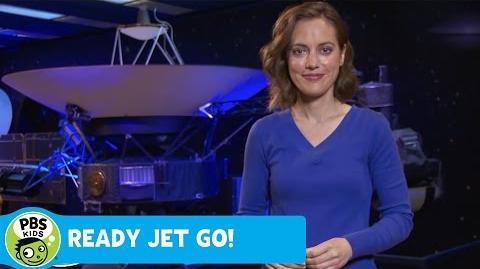 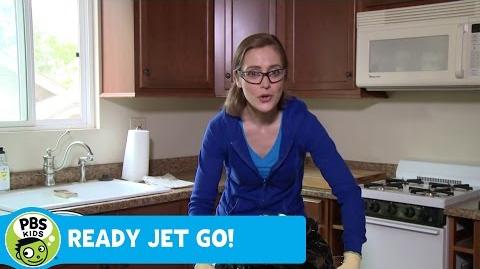 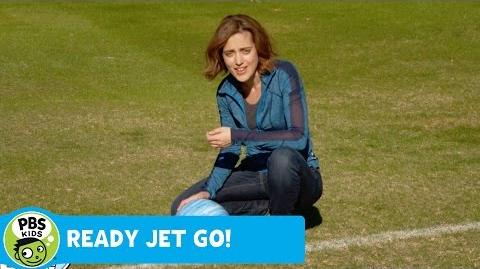 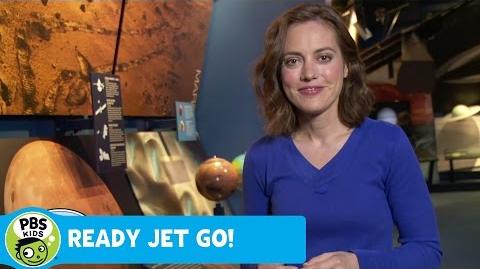 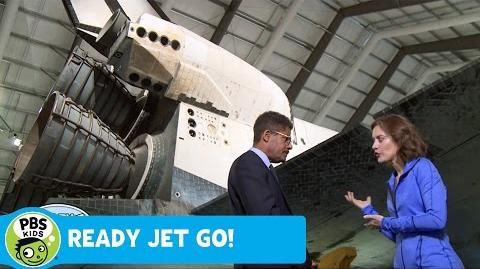 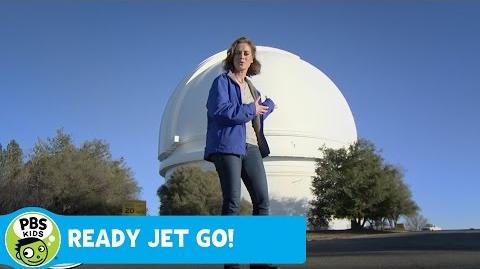 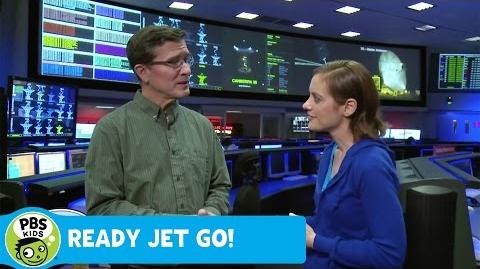 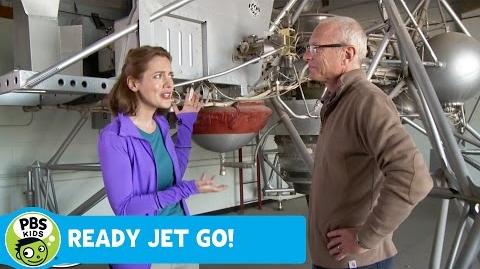